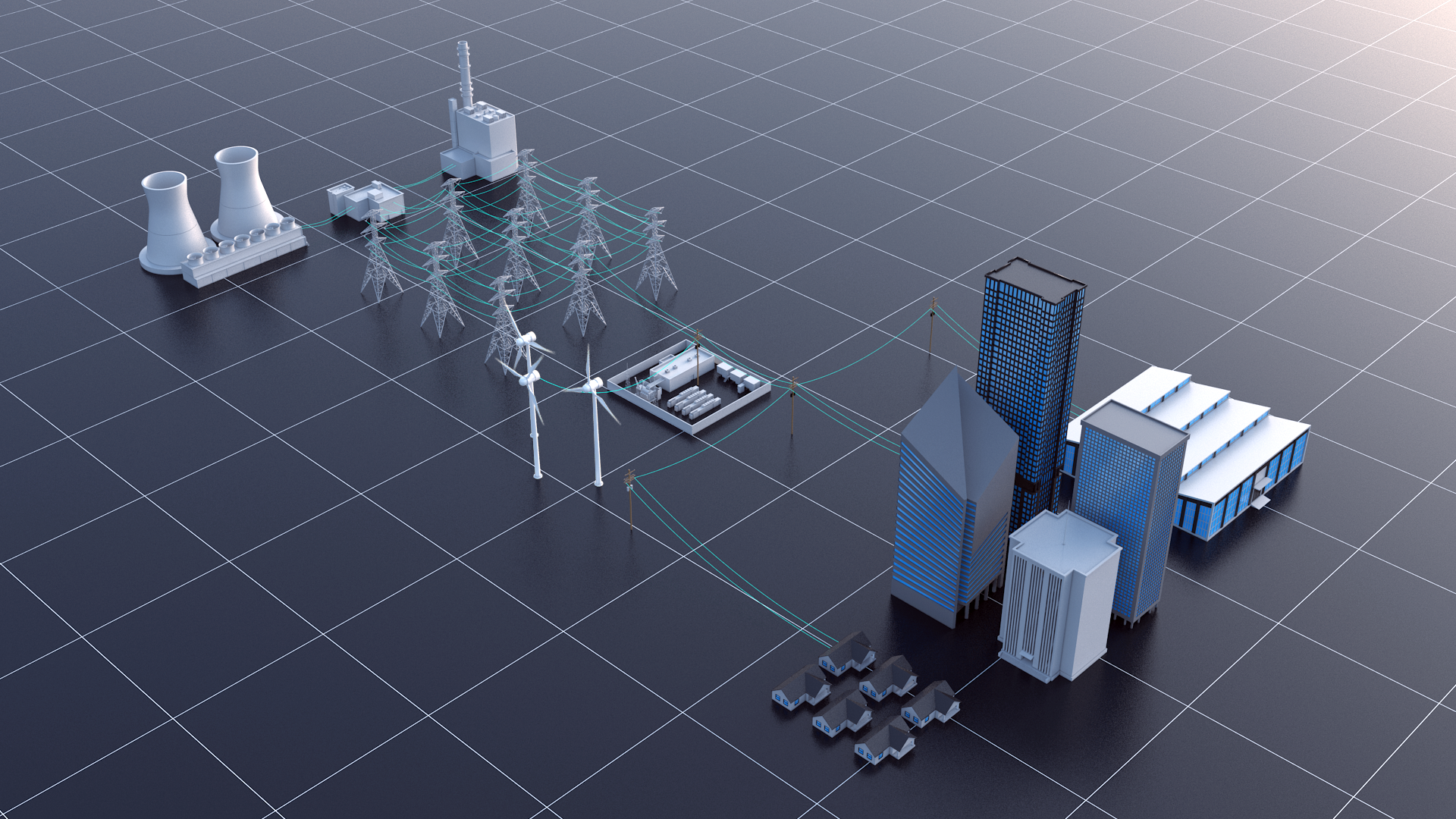 Under OE sponsorship, these activities include:

Under FE sponsorship, NETL is conducting analytical and modeling studies on the integration of fossil energy resources in a modern grid that incorporate smart grid capabilities.