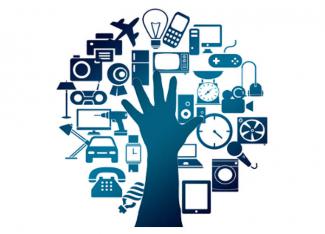 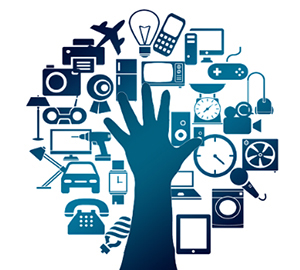 NETL Researchers Paul Ohodnicki, Ph.D., and Dustin McIntyre, Ph.D., have worked with optical sensors and laser induced breakdown spectroscopy (LIBS) for years, adapting their respective technologies to fit different applications. When the U.S. Department of Energy recently made securing a domestic supply of rare earth elements (REEs) a priority, both researchers realized that portable sensors were uniquely suited to achieve this goal.

The nation needs rare earths to manufacture modern technology, but almost all REEs are imported from off-shore. In 2017, DOE and NETL reported to congress that coal and coal byproducts could be viable sources for a domestic supply of rare earths. While this discovery would put the nation on a path to independence from foreign sources of REEs, many technical challenges first needed to be addressed.

That is where Ohodnicki and McIntyre come in. Among the many different approaches to securing domestic REEs from coal and coal byproducts, one crucial step of any potential REE operation is the accurate identification and characterization of REEs in sources like waste streams from coal mining operations. Each researcher’s sensor could be used to determine if rare earths exist in sufficient concentrations to warrant their separation and extraction and to monitor rare earth processing streams.

Because his previous work with fiber optic sensors had proven their immense value for monitoring applications, Ohodnicki went to work developing a portable luminescence-based fiber optic sensor that could detect part-per-million concentrations of important rare earth elements in coal byproduct waste streams. The goal is to acquire results in the field within one minute – far quicker than shipping a sample to a lab and waiting for analysis. This rapid in situ analysis would also greatly cut costs associated with REE identification and characterization.

“This system costs approximately a tenth of an inductively coupled-plasma mass spectrometry (ICP-MS) system, which is traditionally used” Ohodnicki said.  “Furthermore, it does not require extensive operator expertise, maintenance or considerable amounts of material for sampling.”

McIntyre, too, is bringing the lab into the field with his sensor, which is based off laser-induced breakdown spectroscopy (LIBS). His LIBS sensor works differently than Ohodnicki’s fiber optic sensor, as it essentially creates a pulse of light that is amplified and focused on the sample. This produces a spark of light in all directions, made up of atomic emissions from the different elements found in the sample. This light is then back-transmitted through the device, traveling up an optical fiber to a spectrometer that analyzes the light for elemental composition. The LIBS sensor is also fast, portable, accurate, and less expensive than conventional analytical methods.

“The LIBS sensor gives you a result that is just as accurate as ICP-MS,” McIntyre said. “But we can do it right there in the field, and much more quickly.”

Both valuable sensors will play critical roles helping to ensure the success of future REE operations that will take a waste product and transform it into a potential resource. Operations like these will help to promote responsible stewardship of our environment.