The project is progressive, with new objectives being established at the start of each budget period. The specific focus of each project budget period is outlined below:

Budget Period 1 research investigated the kinetics associated with producing gas from hydrate-bearing sediments via the exchange of carbon dioxide (CO2) and nitrogen (N2) with clathrated methane (CH4). The efforts intent was to better understand the kinetic mechanisms that control the exchange of hydrate formers, to interpret field-scale trials, conduct lab experiments to determine kinetic parameters, and participate in numerical code comparison to verify mathematical models and solution schemes.

Budget Period 2 efforts continued and expanded the investigations of the first budget period. Numerical simulations of the 2012 Iġnik Sikumi gas hydrate field trial were used to help resolve disagreements between prior simulation results and field trial observations, and to provide a more thorough interpretation of the field results. Laboratory experiments designed to provide kinetic parameters were continued, and project researchers participated in a code comparison study which expanded prior code comparisons to problems involving gas hydrates of mixtures of CH4, CO2, and N2 hydrate formers.

Budget Period 3 efforts focused on the development and incorporation of coupled geomechanical simulation capabilities into PNNL’s STOMP-HYDT-KE simulator to allow the modeling of hydrate formation deformation with changes in the effective stress state, due to changes in temperature and pressure as a result of production activities.

Budget Period 5 involved efforts jointly funded by DOE and KIGAM. The objective for KIGAM supported research was to investigate the potential of a pure nitrogen injection approach for production of methane hydrate reservoirs at the UBGH2-6 Site. DOE/NETL funded research continued the verification process for the STOMP-HYDT-KE with its new geomechanics capabilities via independent checks and participation in the second international gas hydrate code comparison study.

Numerical Simulation
The numerical simulation component involves the development and application of STOMP-HYDT-KE to investigate the production of arctic and sub-oceanic gas hydrates via depressurization, thermal stimulation, inhibitor injection, or guest-molecule exchange. The simulator has undergone a series of developmental stages with each targeting a specific capability gap. The code has moved from an equilibrium approach to a kinetic exchange formulation to consideration of ternary hydrates with three mobile phases and kinetic exchange of formers between the hydrate and mobile phases. Most recently, geochemical processes have been incorporated via the ECKEChem reactive transport module, but this generally has been unused for hydrate production simulations. An ongoing element of the project will be to fully integrate geomechanical capabilities, allowing the simulator to model changes in the geomechanical state of the hydrate bearing reservoir throughout the production process.

Experimentation
Reservoir modeling is an important tool for addressing issues of commercial recovery of gas from hydrates; however, such application requires access to reliable thermodynamic, kinetic, and physical property data for hydrates and physicochemical properties of the hydrate-bearing sediments themselves. Lab studies in this project have included investigation of gas chemistries of synthetic gas hydrate sands during dissociation (focus on dissociation kinetics) as well as pressurized x-ray diffraction used to track structural information (mineral dissolution, carbonation reactions, and mineral volume changes) to improve fundamental understanding of mechanisms that occur during the gas exchange process.

The ultimate objective of this research is to develop numerical simulation tools capable of predicting the performance of the guest-molecule-exchange technology at the reservoir scale, including the geomechanical stability of the process. This project has already aided in the interpretation of data collected from the 2012 Iġnik Sikumi gas hydrate field trial lending insight into guest-molecule-exchange approach for natural gas hydrate production. The work represents a first step in validating a numerical simulator capable of modeling the kinetic exchange of hydrate guest molecules.

In support of that objective, the project has conducted experimental activities yielding new information on kinetic exchange rates for a ternary gas hydrate system and on structural data that will further support the concept of continuous stability during gas exchange. It has also helped enhance capabilities of the STOMP-HYDT-KE simulator that now allow for the modeling of fully coupled multifluid hydrologic, heat transfer, hydrate thermodynamics, and geochemistry to simulate the exchange of hydrate formers, hydrate dissociation, and hydrate formation as kinetic processes for a ternary (N2, CO2, and CH4) hydrate system. The next step in this suite of capabilities is the coupling with geomechanics, enabling insight into effects on the physical structure of the system which will allow us to better understand potential production behavior.

Activities under this project have been completed and a summary of activities, accomplishments and key findings is provided in the project final report, accessible from the Additional Information section below.  Activities with PNNL are ongoing but under a new project FWP number (FWP 72688) which initiated in October 2018. Key findings from the activities conducted under this FWP (65213) include: 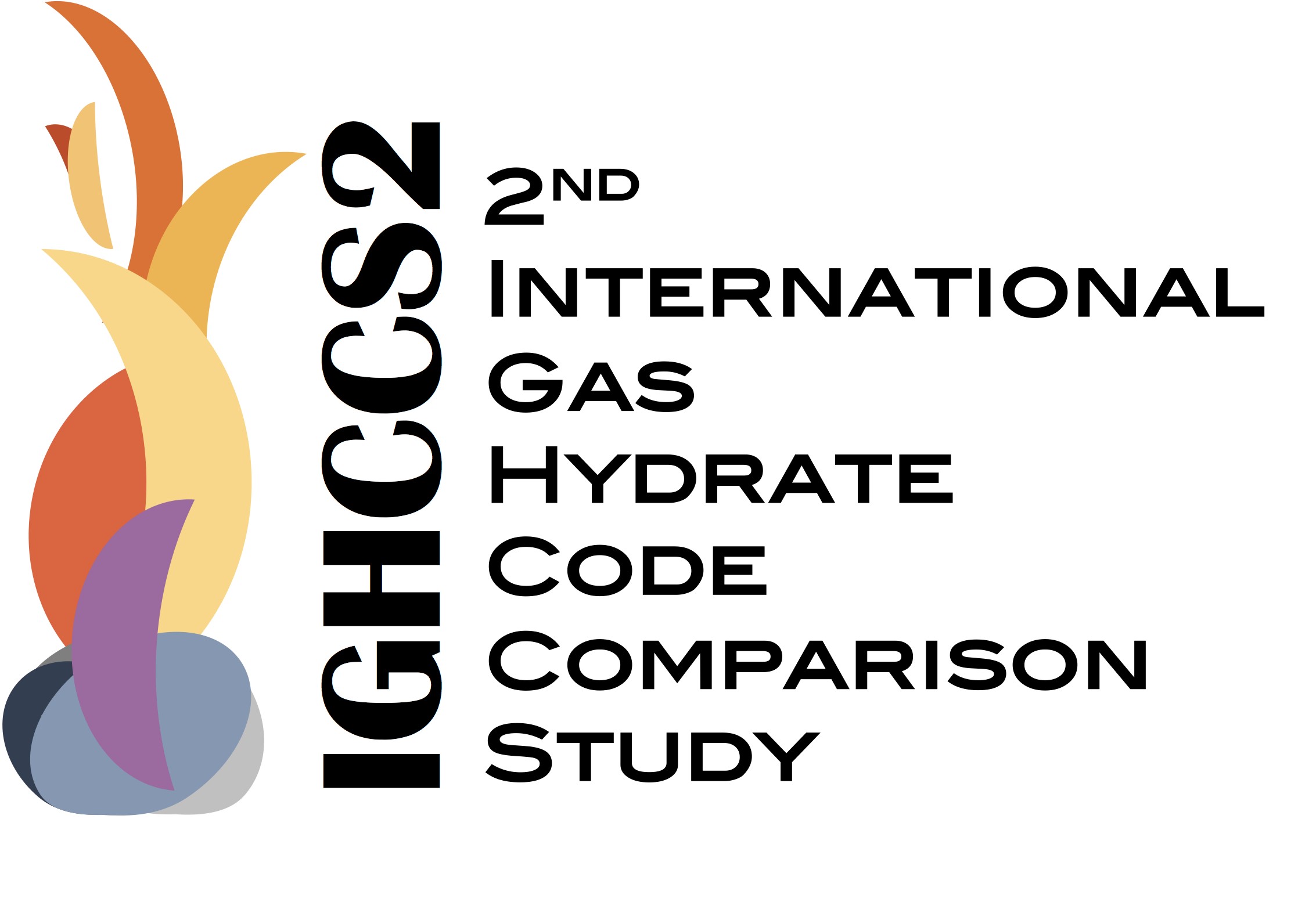