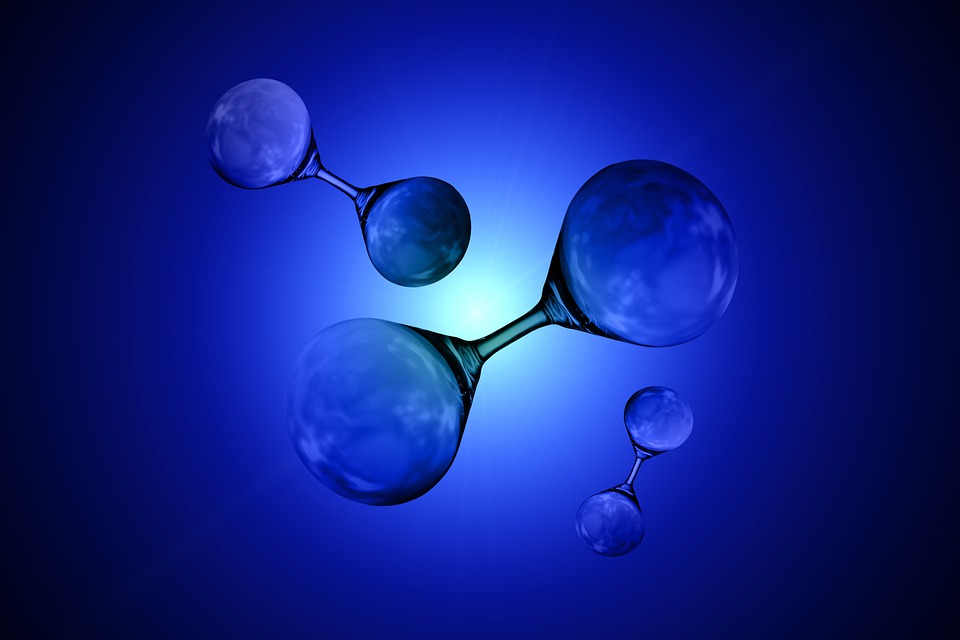 America is on the threshold of a massive energy change that should have an equally massive effect on the planet’s health and prosperity. NETL’s work on hydrogen production and storage is at the forefront of that shift. This month, in a series of stories on our website, we will highlight the work underway at NETL to develop and deploy safe, effective wide-spread underground storage technologies to further boost a U.S. market for clean hydrogen.

With a cadre of experienced underground hydrogen storage expert researchers and a growing collection of state-of-the-art research facilities, NETL is uniquely positioned to contribute key knowledge in the nation’s hydrogen energy pursuit. The timing is right to expand and use that body of work. The Bipartisan Infrastructure Law and the Inflation Reduction Act, both signed into law by the president, provided research dollars, policies and incentives for hydrogen development.

Last month, I represented NETL at the Clean Energy Ministerial and Global Clean Energy Action Forum in Pittsburgh where more than 4,000 people from 35 countries gathered to take stock of clean energy efforts aimed at decarbonizing the planet. As Energy Secretary Jennifer Granholm told the attendees, “We’re not just here to talk, but to take concrete steps in our march toward a clean energy future.”

One of those concrete steps was action by DOE to open up applications for $7 billion in funding to establish up to 10 regional hydrogen hubs, a key step in DOE’s “1-1-1” goal of reducing the cost of clean hydrogen by 80% to $1 per one kilogram in one decade.

John Kerry, special presidential envoy for climate, said in Pittsburgh that, “It’s doable — for years, we just haven’t been paying attention to it. I think that’s why this room is full; people understand this is a new era.”

Indeed, people are paying attention to the possibilities. Recently, a group of Midwestern governors unveiled a collation to develop hydrogen as an alternative energy source to boost the region’s decarbonization efforts.

At NETL, we look forward to being a key player in the hydrogen shift and the effort to establish hydrogen hubs to make that shift possible in locations throughout the country. Underground storage research is just part of our overall hydrogen effort that we will be talking about in more detail in coming months. For now, we hope our readers will find this month’s stories helpful primers on the potential of hydrogen to revolutionize and decarbonize the world.