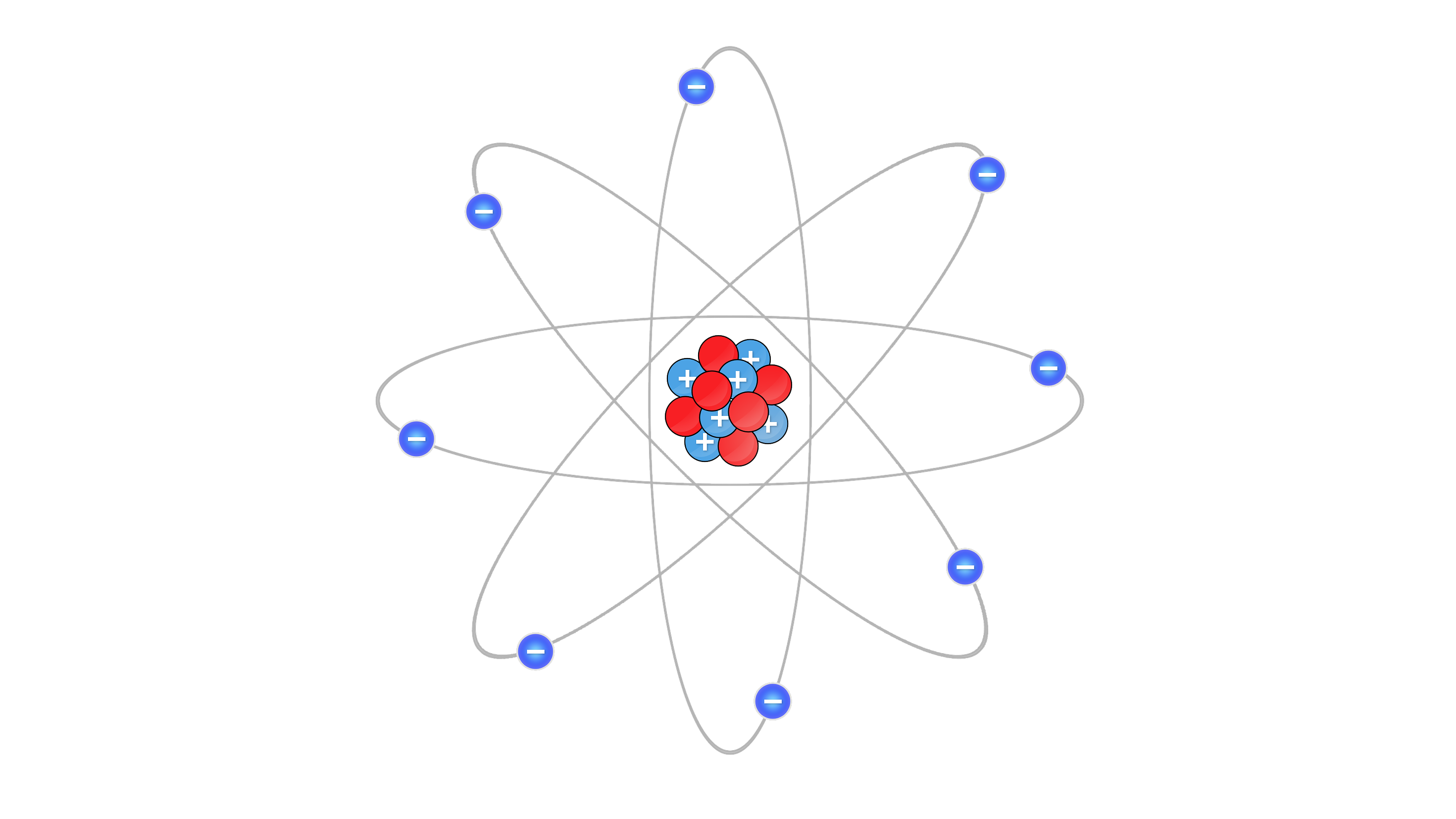 Back in 1783, a French scientist named Antoine-Laurent de Lavoisier came up with the name “hydrogen” for the element he is generally credited with discovering. The name is from the Greek hydro meaning “water” and genes meaning “former.” He settled on the name after affirming that water is produced when hydrogen is burned.

Now, almost 230 years later, hydrogen is seen as having “vast potential to become a critical part of a more sustainable and secure energy future,” according to the International Energy Agency. When used with fuel cells, hydrogen can power everything from cars and trucks to factories all while reducing carbon emissions — if the cost of hydrogen production can be reduced and storage obstacles can be eliminated. Additionally, NETL’s work over the years has greatly accelerated the understanding of the fundamentals of hydrogen combustion and the potential for hydrogen to be used in turbine applications.

NETL is proud of the work it is doing to advance the potential for greater use of hydrogen to meet the Administration’s net-zero carbon emission goals in the power sector by 2035 and the broader economy by 2050, while meeting DOE’s Hydrogen Shot goal of $1 per 1 kilogram in one decade.

This month, visitors to our website will see a series of feature stories exploring the Lab’s hydrogen research on underground geologic storage. In coming months, we will also explore hydrogen production research efforts and other aspects of the drive to put hydrogen to work on the goal to decarbonize our society. It’s one more way NETL is doing its part to present energy advancements that will improve the planet and keep good paying jobs throughout America.