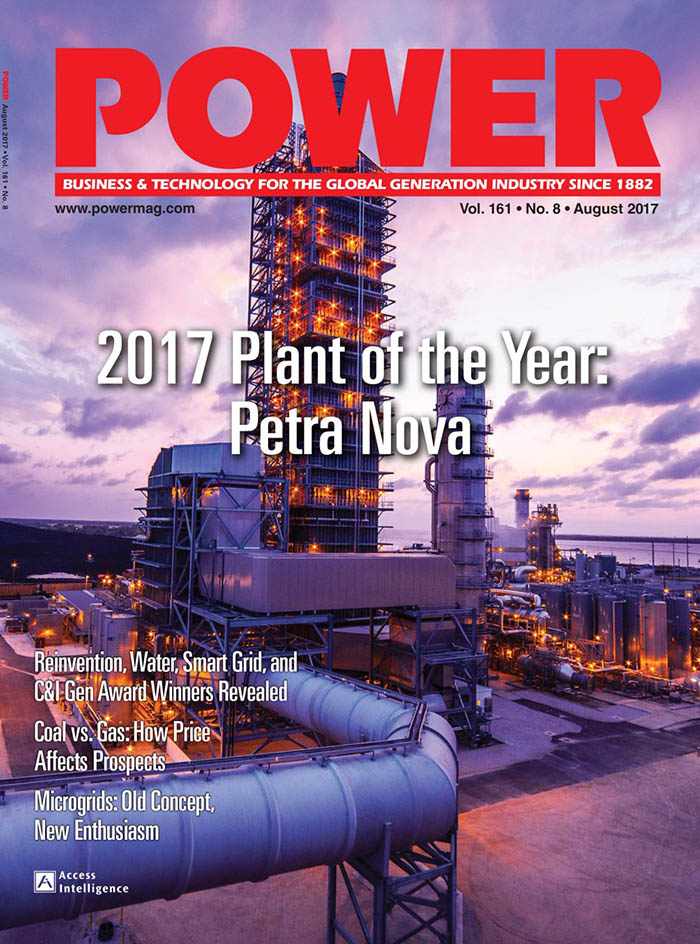 Few things are certain in a changing world, but some things we can be sure of—through the year 2030, our electricity consumption will grow by about one percent a year; fossil fuel will remain a major fuel source for the facilities that produce electricity to meet that demand; and NETL’s work developing lower cost carbon capture and storage technologies will help make producing electricity and chemicals more efficient while enhancing the recovery of oil reserves once thought inaccessible.

We are proud of the role we play in moving these efforts forward. It’s all a part of our focus to revitalize and grow the fossil value-chain for manufacturing revitalization, global competitiveness, energy dominance, and economic growth.