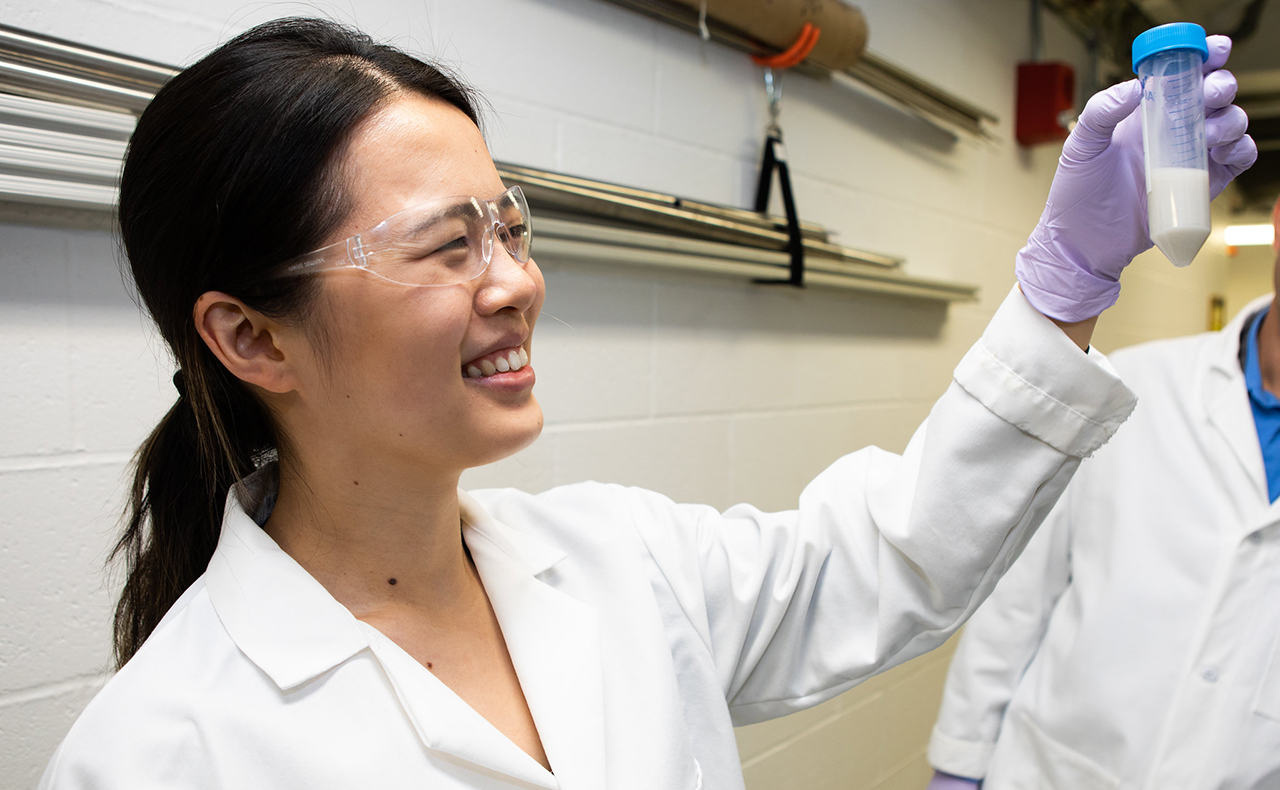 As we look toward autumn and a new fiscal year, we look forward to building on a summer of accomplishment. Throughout the recent months, NETL remained steadfast in our commitment to innovation and developing technology solutions to the nation’s energy challenges. I’d like to share a few of our recent achievements with you.

These are just a handful of the advancements our talented team of scientists and engineers are driving every day. We take pride in our service to the nation and in ensuring that the work we do has potential to make a positive impact in lives across the nation. To read more about these and other successes, please visit the NETL newsroom.